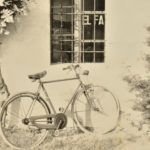 We thought that describing shortly the history of EL. Fa was important, since in a field so dynamic and subject to changes as the electronics one, we think it is not a minor thing to have a long history behind us.

EL.Fa, which stands for Electronic Faenza, has been officially established in June 1979 by the will of three electronic consultants freshly graduated, who decided to pursue a business where to really “do” and finally realize an idea born in the classroom. At that time, Faenza and the nearby did not offer great possibilities for people willing to work in this field, leaving no choices but to move elsewhere or try to create a business!

Armed with good will and ideas, but with almost no financial resources, we jumped into this adventure. The reality with all its difficulties did not take long to appear; the major obstacles were due to the lack of knowledge for the management of a company, though small, and the suspicion that electronics generally arose. That field was considered a mysterious thing and what’s more it was proposed by some greenhorns! 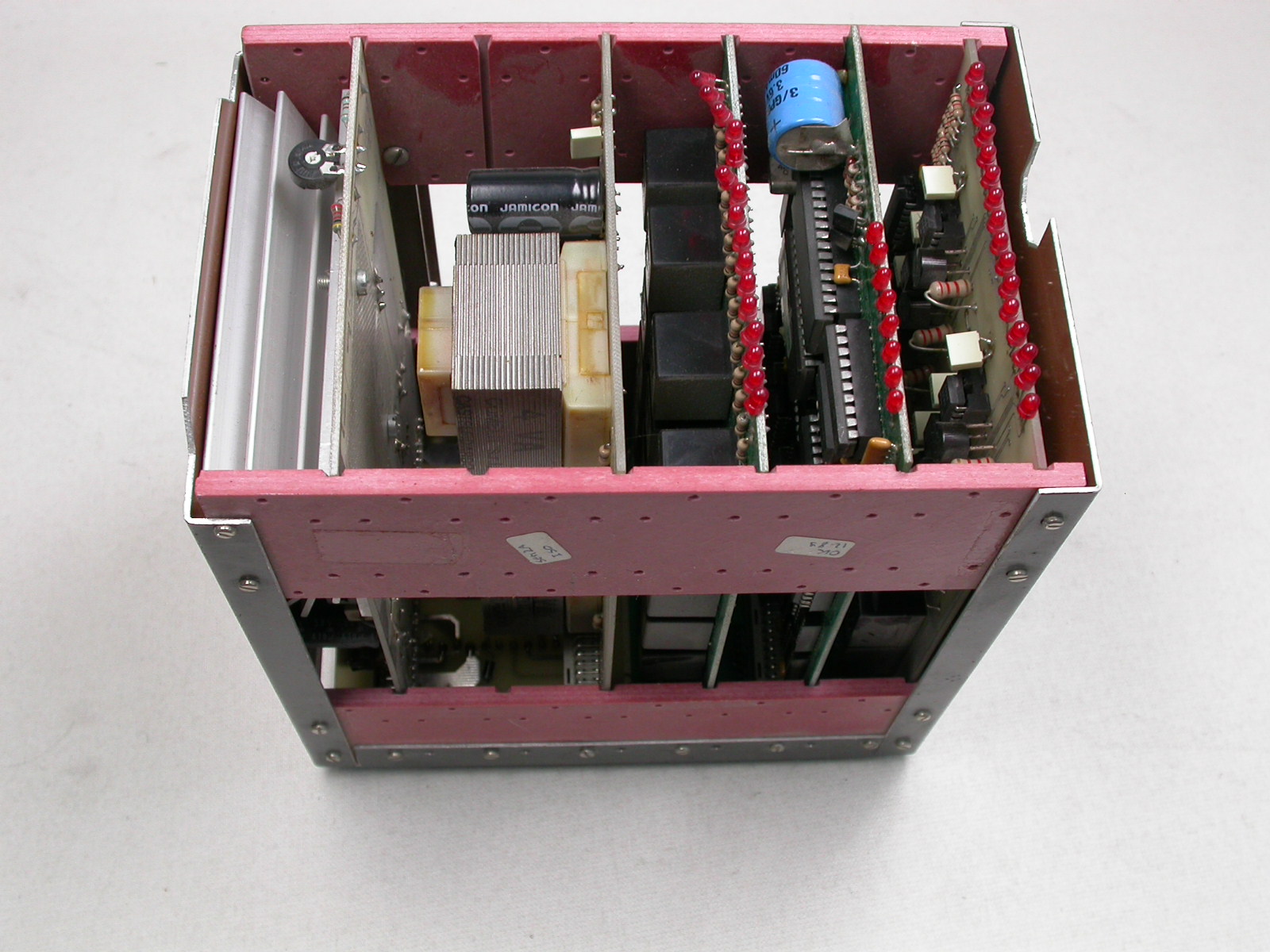 The first location was not the classic garage or basement, but an old country house where the first projects were developed, including:
– A differential temperature thermostat for solar panels (several still running!)
– A controller for audio-visual systems, that used the first single chip microprocessor made ​​by National Semiconductor
–  A low-cost development system for the microprocessor mentioned above, the equivalent of a modern Evaluation Board.
The company gradually acquired major customers in the field of children’s play and playgrounds, agricultural machinery, measuring instruments, dental equipment, interior lighting and so on. 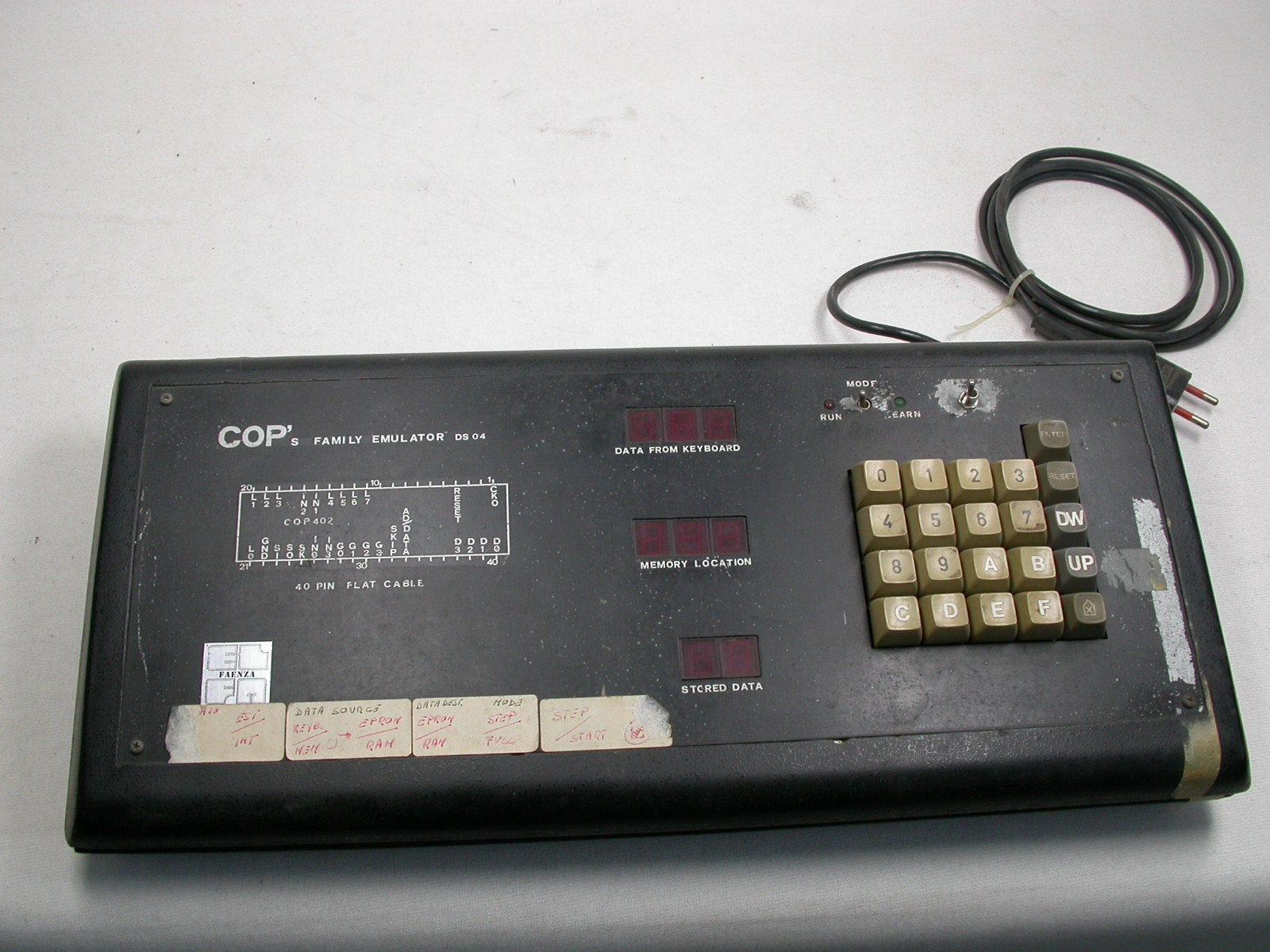 Over the years, we modified the ownership structure, began recruitment, and changed location several times, to adapt it to the growth of the company. The year 1995 was a breakthrough and marked the beginning of a new business course: the optimization of resources and a more efficient organization triggered a positive effect, bringing the company to several successes, both in terms of turnover and possibilities of investments. We started with engineering and manufacturing activities considerably important for us, assisted by the new and largest location with an area of ​​700 square meters.

Since 1996, year of the entry into force of Directive 89/336/EEC on Electromagnetic Compatibility, we have facilities to carry out our own pre-compliance testing on the devices, and we perform compliance tests in certified laboratories. Since February 2001, as a natural consequence of the improvement, and the constant quest for Quality, EL.Fa. is certified according to UNI EN ISO 9001.

All this can now be summarized as extensive know-how, extreme flexibility and comprehensive service to customers. EL.Fa is currently made ​​up of a team of 34 people divided between the fields of design, production, purchasing and administration. We operate on an area of ​​1400 square meters, which allows us to manage the full cycle, from the initial requirement of the customer and the design, from purchasing the equipment to the delivery of the finished product, from the assembly to tests. Finally, we provide technical assistance to all equipment produced by us, even the oldest, because we believe that is important to protect the customer’s investment and trust given to us.